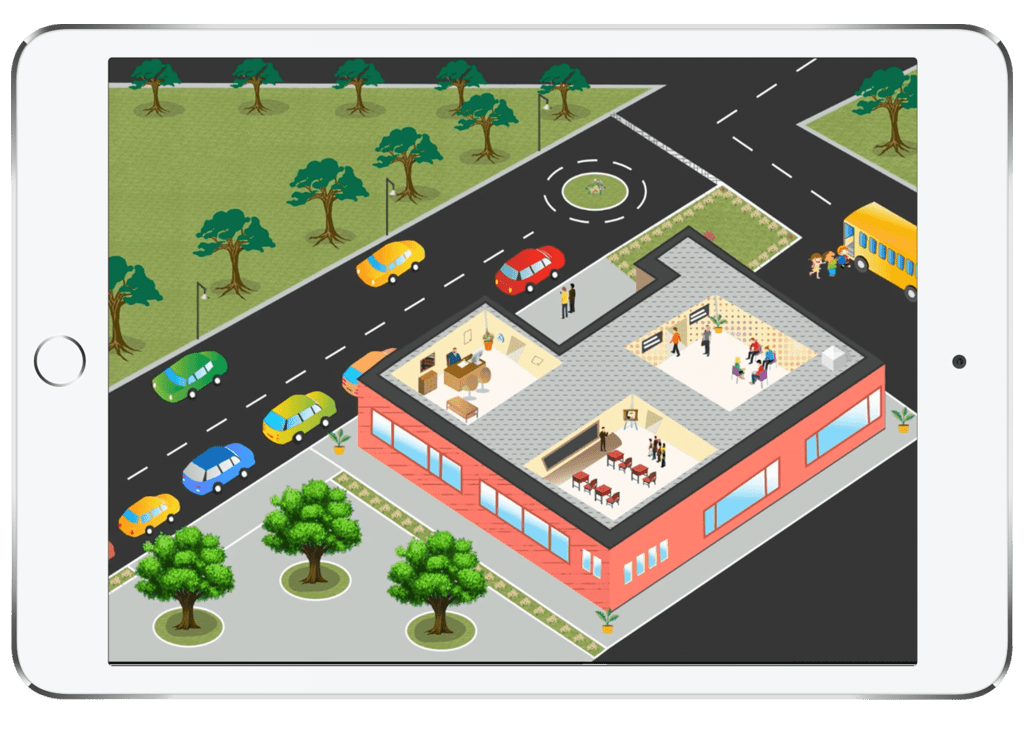 I went to pick my daughter up from her pre-school. Seeing that the school driveway was extremely busy, I parked my car around the corner and snuck into the lobby. Just when I was about to walk away with her, the school office manager candidly asked, “Where’s your car? Are you walking today?”. “Oh no”, I thought, “caught red handed!”. I explained to her how I usually park around the corner instead of driving up the driveway because it is so much faster. We started talking about the reasons dismissal takes so long and how it’s so laborious for school staff. All of a sudden, I had an idea flash in front of my eyes: a Smart Phone application that would notify school staff of the arrival of parents so teachers could bring kids out. This would definitely move the dismissal queue faster! So I started to design QManager with the help of my child’s Montessori school director and office manager. We piloted the Smart phone app at the school about 6 months later. It wasn’t a hit in the beginning. We had more work to do. So we added a signature capture feature. This served as the “enforcing feature” and sped up dismissal even faster. Instead of capturing signatures from each parent on a piece of paper, parents signed for their children on their own Smart Phone. Signatures and timestamps were then available for school staff to retrieve later. We even enabled schools to calculate activity club hours and tardiness.